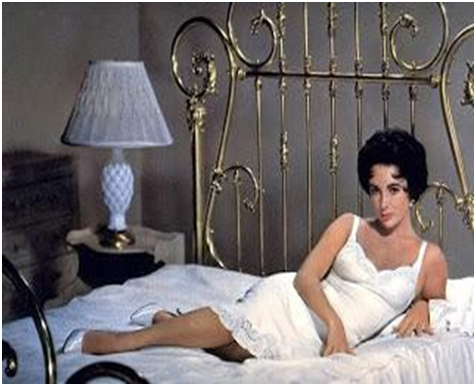 The term ‘fashion icon’ is used often in today’s society to describe someone who is influential through the clothes and other fashion items that they wear. Celebrities including actors and singers tend to be the people who naturally slot into the ‘fashion icon’ category. One such actress was Elizabeth Taylor. Right from the start of her emergence as an actress her natural beauty paved the way for her to become a renowned style icon with many of her looks being copied by women around the world, some of them are still being recreated today.

Here are two of her most iconic looks from one of her films. Many of these can still be achieved today and with the emergence of sewing as a home hobby you can select your preferred dressmaking fabrics and copy the designs or even buy a pattern that will help you create a similar look. Of course, you don’t have to go to the lengths of purchasing expensive dressmaking fabrics to achieve the same outcome as the designers did for Elizabeth Taylor.

This film is an adaptation of a Tennessee Williams play known by the same name. 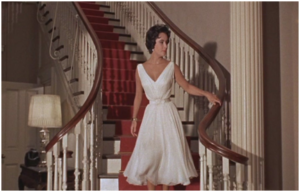 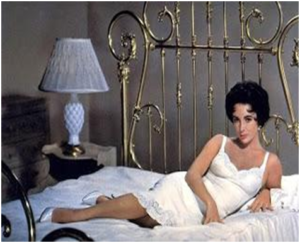 In the film Elizabeth manages to make the colour white look sophisticated and chic as well as sensual and sultry. Cat on Hot Tin roof really managed to cement her status as a fashion icon.